Malahat’s took a day and traveled to the RBC Museum and Archives to learn, see and experience the rich history of Aboriginal people and more specifically their own Nation’s inherent connection with this land; and along the way became Malahat’s resident experts on the Douglas Treaty, how to repatriate their families (and Nation’s) artifacts at the Museum, AND that their box of treasures as Indian people is certainly more full than empty.  This is the Malahat Way…Nation Building…and the cultivation of new modern Indian Warriors.  Well done Malahat! 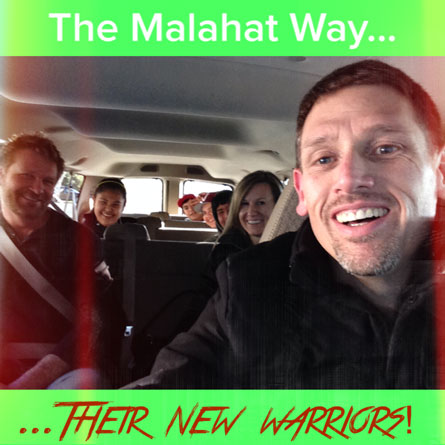 I do a number of things professionally...but most of all and the true purpose of what I do through "my work" is to provide for my family, be a good husband and great father, and try to make a difference as a world citizen...I guess it's not much more complicated than that 🙂